“You don’t have to be a genie to make this Middle Eastern cheesecake, but it looks and tastes genius

”This recipe can also be found in “The Modern Jewish Table” by Tracey Fine and Georgie Tarn. Aka The Jewish Princesses.

Recipe and article contributed by Tracey Fine and Georgie Tarn

Since a child, I have always loved to bake and as I got older my biggest high (fellow bakers will understand) was to find a new ingredient that I could use in a new recipe. I wanted to wow my family and friends. 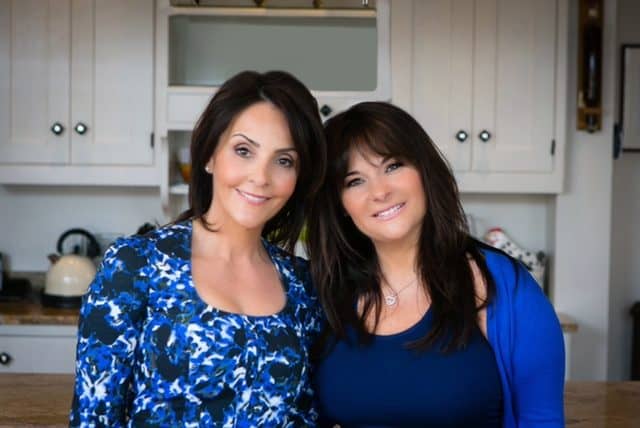 There is nothing nicer than having people sit round the table and to watch their faces light up with sheer excitement when you bring into the room a masterpiece. You know you have done a good job when you hear oohs and aahs when they dig their forks in.

So in my latest book that I co-wrote with Georgie  “The Modern Jewish Table” available on Amazon, I wanted to work with Kataifi (shredded filo) pastry. I have always loved Baklava and cream cheese which are a fantastic combination, so I set to work to create a delicious recipe.

At first, I thought I would have a problem finding Kataifi but I found it in the freezer of my local greek deli and also on good old Amazon!

When we photographed this masterpiece with Rupa and Mandy for our latest book, we all ended up having a slice with a cup of tea after the shoot. They have become very good friends of ours who we met on a food styling course at Leiths.

The cake had the desired effect, as they are fellow foodies and loved the mix of rose water, lemon, cheese and pastry. Rupa requested I should make one for her big birthday that was coming up.

So if you are bored with the same old recipes why not try something new? I want to share with you this recipe and would love to hear what you all think.  Happy baking.

Find out more about Tracey Fine

Calories: 594kcalCarbohydrates: 56gProtein: 11gFat: 37gSaturated Fat: 18gCholesterol: 100mgSodium: 354mgPotassium: 199mgFiber: 2gSugar: 30gVitamin A: 865IUVitamin C: 1.2mgCalcium: 113mgIron: 2.1mg
Keyword Cheesecake
Did you Make this Recipe? Tag it Today!Let me know how you got on. Tag me on Facebook at @TraditionalHomeBakingTHB and include hashtag #TraditionalHomeBaking
« Tips for Making the Perfect Jam
Baking Without Sugar Cook Book » 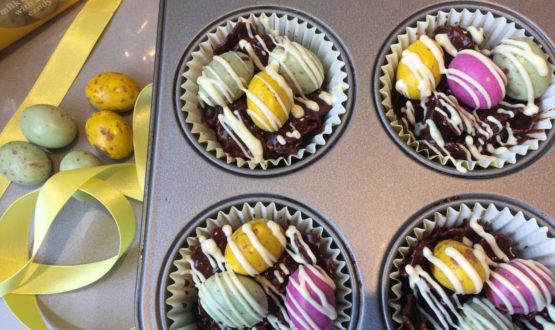 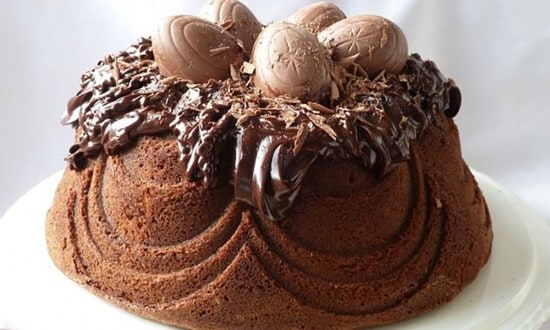 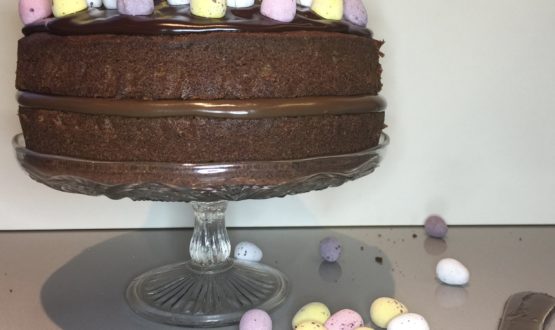 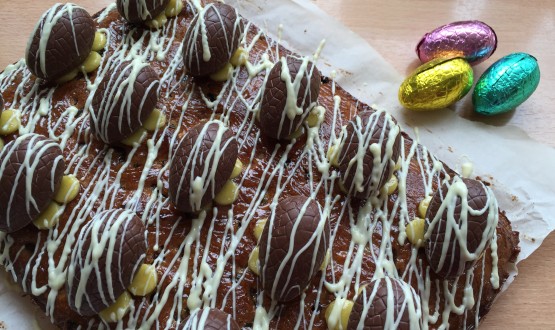 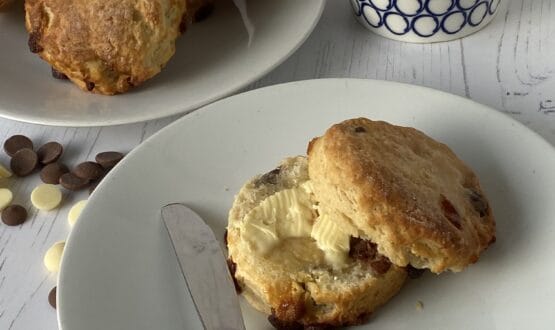 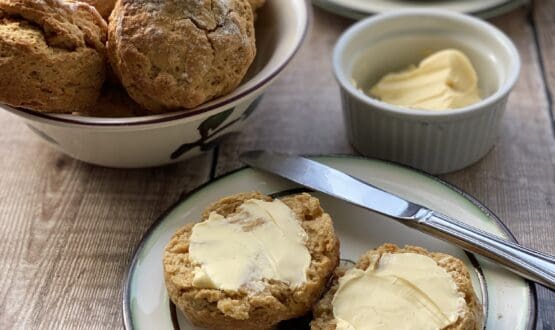 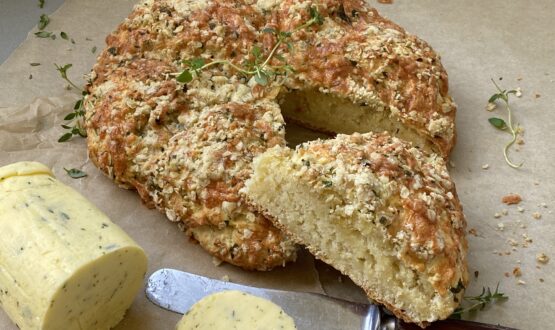 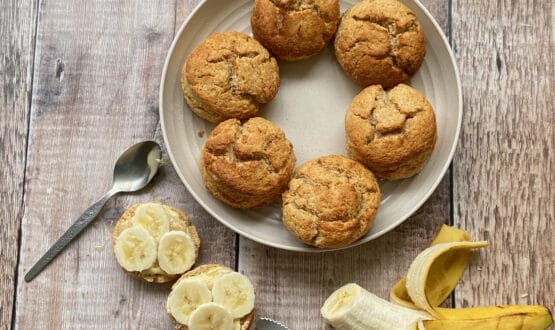