A Swiss baker named Frederick Belmont opened the first Bettys Tea Room in 1919, though the reason behind his chosen name remains a mystery. Today Bettys boasts six tea rooms around Yorkshire, serving exquisite cakes ranging from chocolate tortes and praline éclairs to Yorkshire tea loaves and their famous fat rascals. In honour of the opening of one of the finest tea rooms in England, here is an exquisite Swiss Roll honouring its founder’s origins and artisan skills.

My name is Lynn Hill. I’m an Author, food writer, member of the guild of food writers and a self taught home baker. I founded the Clandestine Cake Club in 2010 – 2018 and the National Cake Week in 2011. Read More… 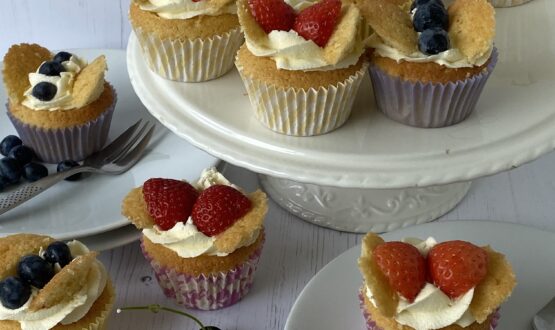 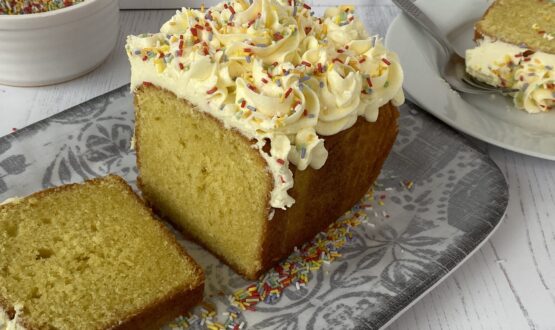 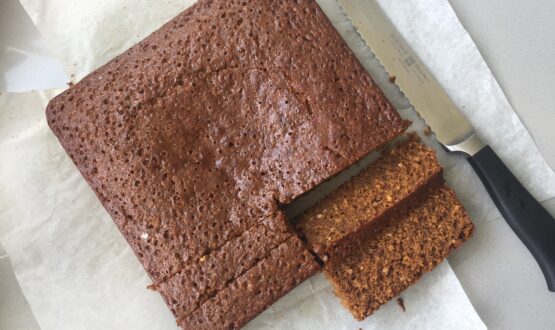 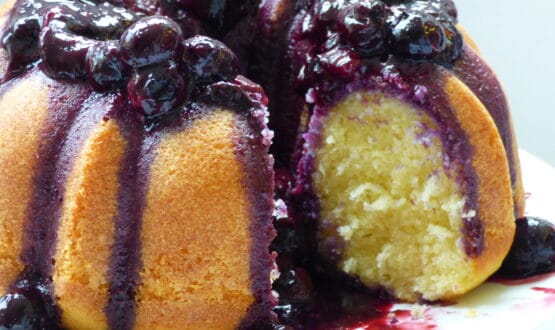 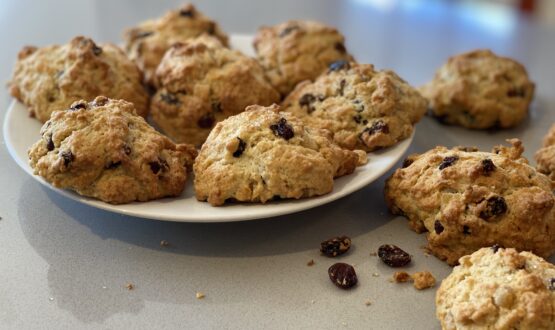 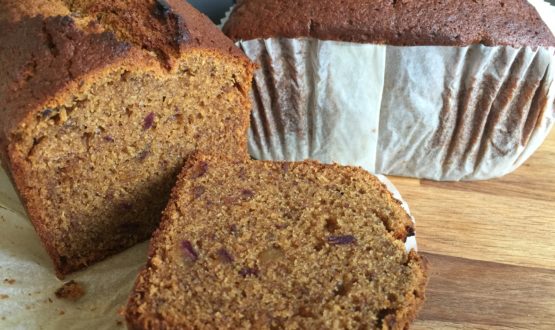