Where it all began

Hello, I’m Lynn Hill. In December 2010, I planted a little acorn called the Clandestine Cake Club, with the hope that it would one day grow into an oak tree. It quickly germinated, reaching mighty proportions. In almost 8 years, membership reached a staggering 20,000 and over 200 clubs that spanned the length and breadth of Great Britain. Also reaching around the globe, from the USA to Australia, from the Netherlands to Japan.

We held our first meeting in Leeds on December 11th 2010. My main purpose was to get people together over tea and cake. Members got creative and did some baking, and they got to invite a guest along to enjoy our bakes and meet new people. Piece of cake really!

Creating the opportunity for people to get together over tea and cake.

I founded The Secret Tea Room in my own home at the same time as the Clandestine Cake Club in 2010. I baked Afternoon Tea, inviting strangers into my home to enjoy conversation with like minded people. Both were successful.

Members baked their own cake at home to bring along to a planned secret location. The Clandestine Cake club offered both the social aspects of the Secret Tea Room whilst also encouraging the culinary talents of members. Everyone had the opportunity to display their baking and share and enjoy it with the club members.

I’ve since published 2 x Cook Books contain recipes of mine and some of my members.

A Year of Cake

In the press and on TV

Members came from all walks of life, they would gather at their regional clubs for monthly or quarterly events, held at locations that were announced just a few days beforehand – hence the ‘clandestine’! – eager to share the cakes that they and others had baked according to a given theme.

Cake took centre stage at every CCC event, and we always tried to give members imaginative, engaging, and often seasonal or festive themes to inspire them.

It was at these events, that lifelong friendships were born.

Because of the success of the club, I found it increasingly difficult to personally administer, maintain and fund the running costs of the website. Which is why closing all the clubs down was such a difficult decision to make

My mission was to bring people together around the world through their love of baking. I think I’ve achieved that. At its height, there were almost 20,000 members, over 200 clubs reaching every continent.

I like to think that I have brought people together, establishing long term friends, who would never have met any other way. I still believe that interaction and conversation begin when you cut the first slice of cake.

There’s something quite solitary and lonely about eating a cupcake, muffin or a brownie. You can share a whole cake. No matter how hard you try, you cannot share a solitary cupcake. Unless of course, it's a giant one.

As I close this chapter of the Clandestine Cake Club, a new chapter begins under the rebranding of Traditional Home Baking. I will concentrate on creating easy to make recipes for the home cook. I hope you will join me on this new journey. 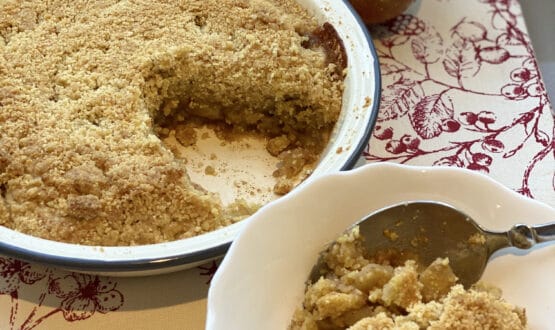